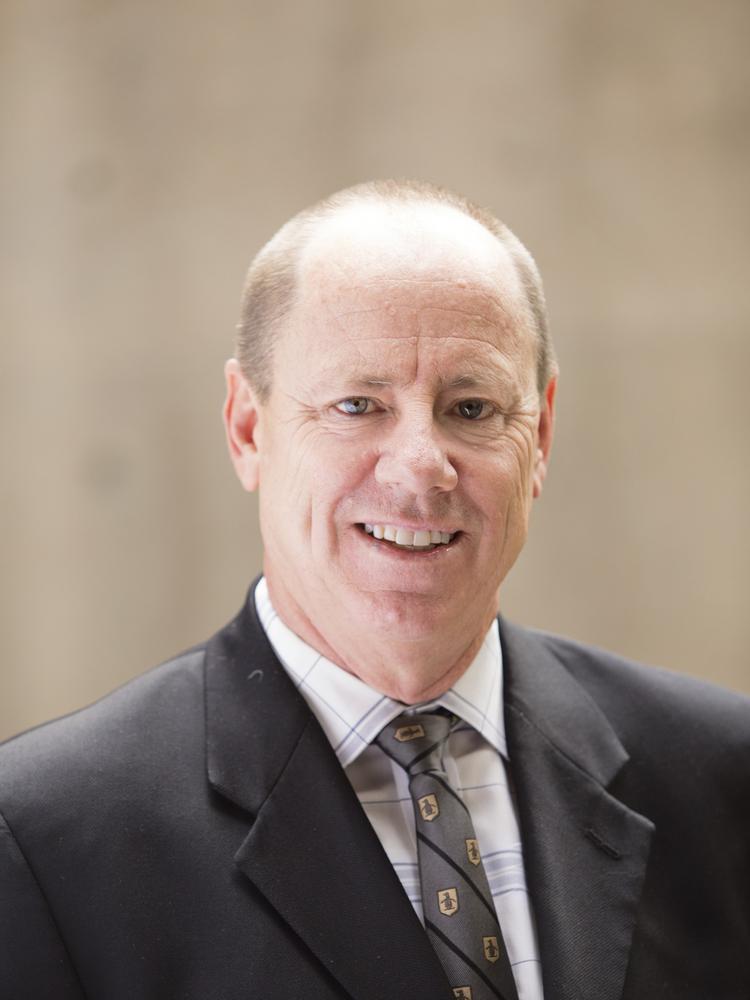 Meritus executives are attempting to persuade the Arizona Department of Insurance to reverse a decision that would effectively close all of the nonprofit’s operations, according to the Arizona Republic.

Meritus CEO Tom Zumtobel and other executives with the nonprofit met with Gov. Doug Ducey‘s staff Wednesday and hope to renew talks with Arizona Insurance Director Andy Tobin, saying the co-op is financially solvent enough to pay claims through next year.

The Insurance Department issued an order of supervision last week for the health insurance co-op, which restricts Meritus from issuing new health insurance policies or renewing existing ones. The order also requires the nonprofit to pay claims on behalf of 59,000 policyholders for services through the end of the year.

Tobin said he decided to pursue the supervision because Meritus recorded a loss of more than $4 million last month and he did not believe the co-op had enough cash to keep paying claims through 2016.